Since the day of her birth, her Dad said she was different. Everything she touched turned to gold. Her ablilities were limitless. He referred to her as his daredevil. As far as she knew, she was the same as everyone else. With grace, ease and precision, she accomplished everything she wanted. She knew nothing was out of reach for her. No mental blocks. Just pure, unadulterated truth. (She still believes that. In fact, she is certain of it.)

It was as if by magic she was able to see the blessings of having divorced parents that left her free to explore the many facets of an ethereal mind and the physics of her body.

She consciously astral traveled to avoid conflict, witnessed the incredible power of telekinesis when she was 16 years old, which broke all molds of impossiblility, and had ghosts in her home that played tricks on her for fun. And if that wasn’t enough was given the keys to the multiverse in a divine encounter with God! 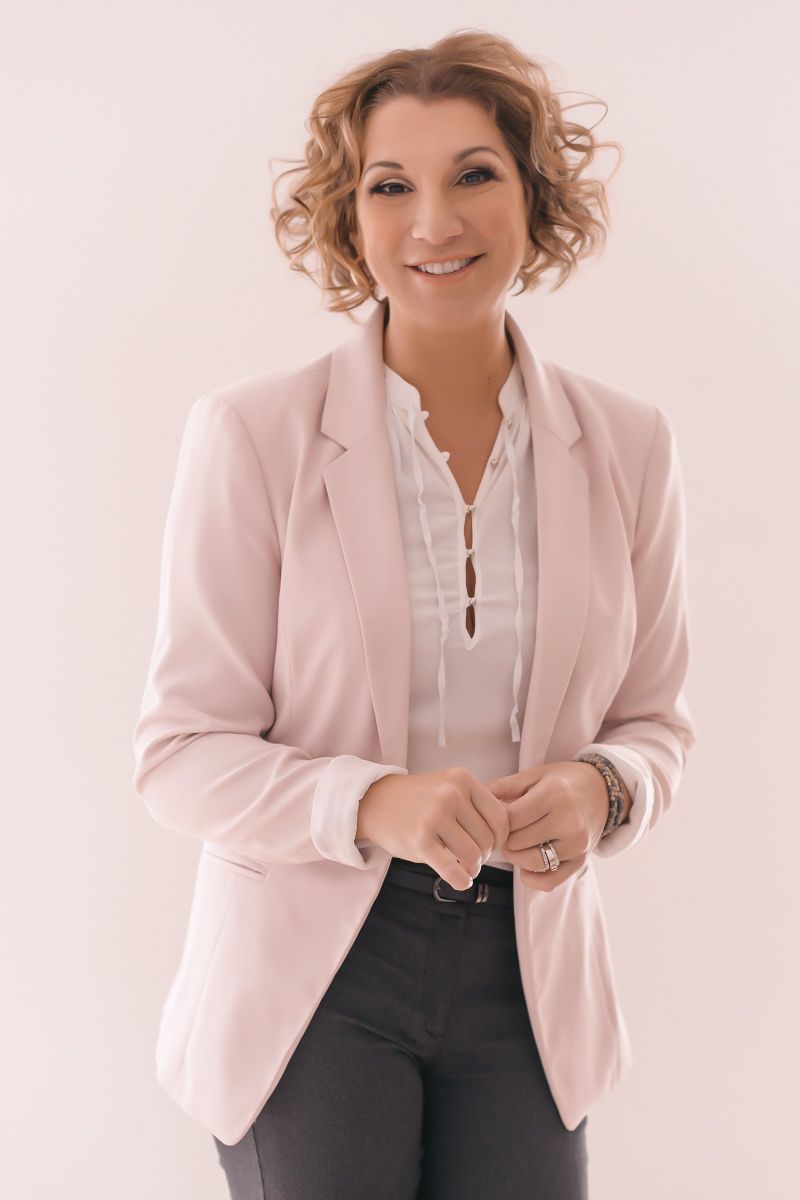 Ready to Activate Your Intuition? 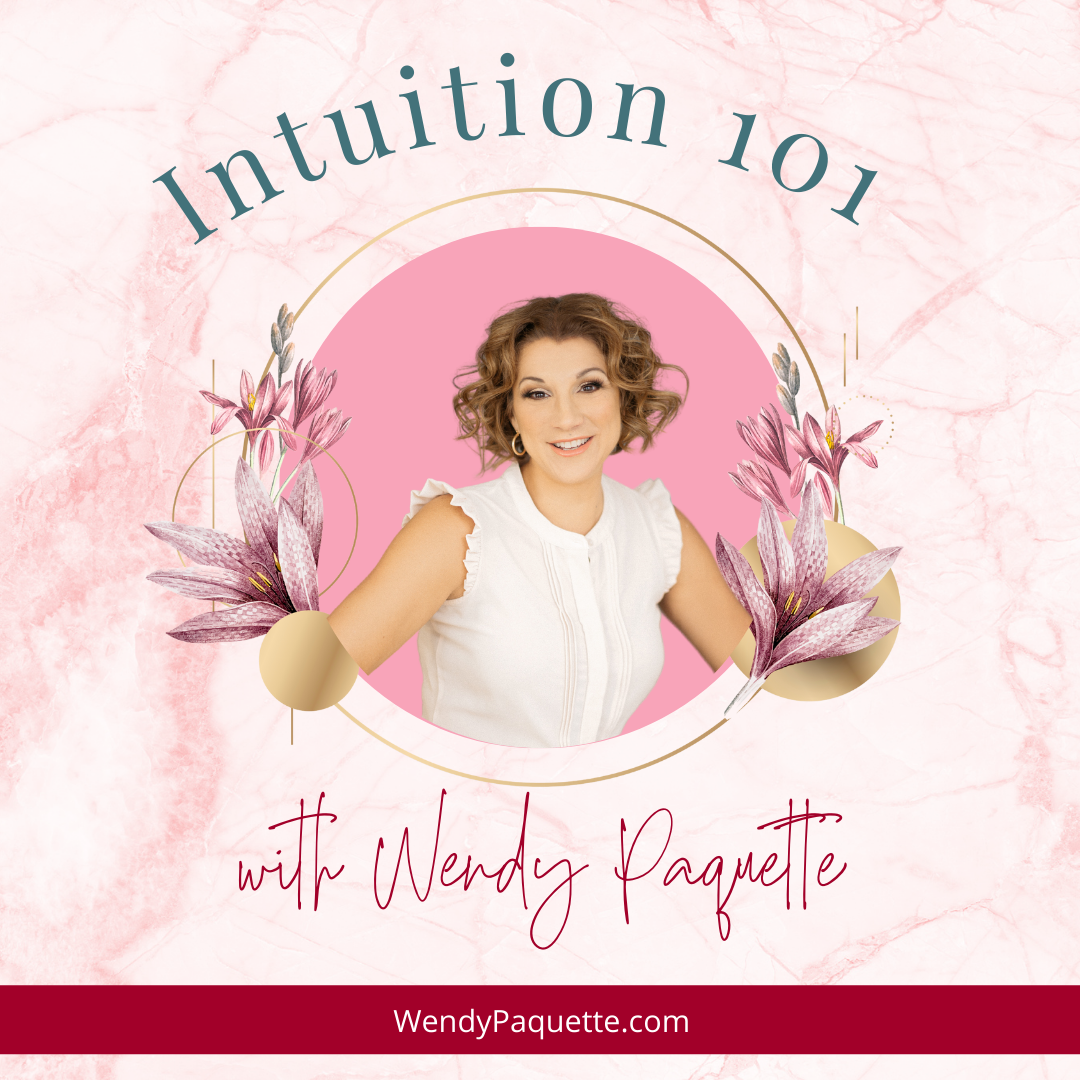 Intuition is our internal guidance, the inner-knowing that we all have, and it is so vital to our experience in this reality.

Learn the #1 belief that will mess with your intuition and how it can affect everything you are trying to do.

Discover how to never again struggle in choosing your path in this reality.

What People are Saying

Wendy recently facilitated a session for me which I found to be an amazing experience. During the session I noticed that a shift took place, however in the days following I have found that the original issue seems to have been erased! Wendy also drew a picture for me with depicted my heart spiral after the session. I was astonished to see that the colours Wendy had chosen were the same colours that resonate with me and the energy I work with! Wendy truly has an incredible gift!

“We transformed this to joy”

Before my session with Wendy, I was struggling with finding my internal happiness. I was feeling very alone in the world and couldn’t seem to find a way to connect within myself and with others in the way that I wanted. Wendy’s transformational process is so quick and easy. After some examination to get to the root of the aloneness, we arrived at the core issue which was invisibility. We transformed this to joy and indeed more joy has entered my life. I’m also being seen and have just been asked for help on a large environmental project that is a dream come true. Working with Wendy was so fast, easy and thorough. She saw my programming right away and allowed me the time to figure it out for myself. So empowering!

“Wendy is my Secret Sauce”

Wendy opens up spaces for me that I didn’t even know existed. She could see what I couldn’t, gently guided me down the path and then cleared the way. I made $60k in just a few days after working with her. Not only has my business flourished, but also I experience a greater level of joy in my life thanks to her.

Wendy is my secret sauce.

She enabled me to get out of my own way so I can do what I do best.

“I am grateful to have said yes to myself”

Have you ever felt different? Like nobody really understands what you’re saying or how you feel? Me too. Until I met Wendy. My experience working with this powerhouse woman has been undeniably the best decision I have ever made for my life. She not only understood the essence of who I am, she showed me how that love has always been there all along. If you know that deep within you’re ready to shift things in your life and know there’s more to life and in who you are, Wendy will guide you there. I am grateful to have said yes to myself in choosing to have the most loving and compassionate support from Wendy. Thank you.

Sign up to get a current free guided meditation!